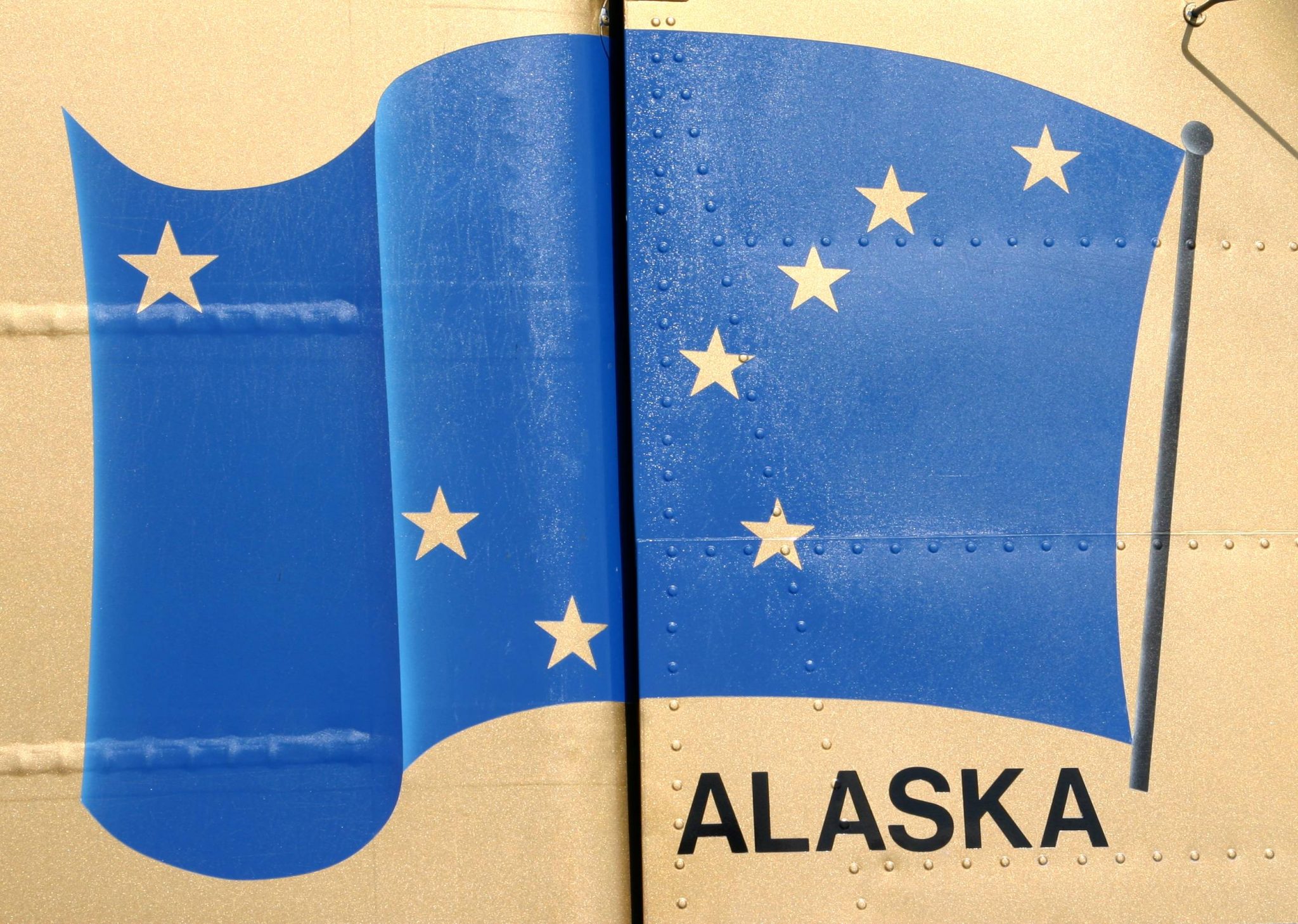 Alaska Senator Lisa Murkowski: As recently reported by Outside Magazine, Lisa is attacking America’s public lands at a terrifying pace. Her one redeeming feature is that she usually supports freedom of choice with women’s rights. Aside from that, she’s generally against stricter gun control legislation, opposes affirmative action, opposes healthcare reform, and opposes same sex marriage. Despite having a Bachelor of Arts in economics, Lisa is on the Senate Energy and Natural Resources Committee. Neither Lisa’s degree nor her professional experience are suited to this position. She’s one of many examples of people in the Trump administration that are ill equipped to handle the duties required of their position and who have been hand picked to help dismantle protections for public lands.

Lisa wants to open up the largest National Forest in the United States, the Tongass, to resource extraction. She was recently part of the successful campaign to open up ANWR (Alaska National Wildlife Refuge) to oil drilling, and now she’s off to open up another unique, fragile, and irreplaceable natural resource for private development. Her actions not only discount the myriad of species that call these areas home, but also ignore the overbearing evidence of climate change being steeply increased by human actions. Denying the vast majority of scientists on this issue is simply unacceptable and can’t be tolerated from officials in the top levels of government.

You can contact Lisa in a number of ways. Sadly, if you don’t live in Alaska she admits she is “only able to research and address those messages sent to me from Alaska residents”. Regardless, I encourage you to call and write to express your opinion as a global citizen. Her actions are a threat to the planet, and we all live here. They won’t even give out her email address, so you have to submit the form on the contact page.

Six different office locations in Alaska are listed, as well as one in Washington DC. Addresses and numbers are listed here:

I recently called all 7 office locations (during regular business hours) to express my displeasure with her strategy on ANWR and the Tongass. At the Anchorage number, it went straight to voicemail and I left a message. Fairbanks, Juneau, Mat-Su Valley, Soldonta, Ketchikan, and DC, as expected, all went to voicemail. The single common thread is that all the recordings asked me to leave my address. Why? So they can immediately disregard anyone who is not a resident of AK. As if we don’t all pay federal taxes. As if we don’t all live on the same planet and depend on the same natural resources.

I’m unsure what would be more effective in terms of where to address letters. I assume that at least a staffer would open them in DC. Read them? Probably not. Get them to Murkowski? Almost certainly not. If mailed to a small Alaskan town, it’s likely at least one local person will read them. I think that’s the best approach. If someone knows better, please let me know.

So you have the contact info. Hopefully you’re a proponent of protecting these wild places. So, act. Make some calls, write some letters, get involved. Fight, for your right. Here are some sample talking points in paragraph form: Ms. Murkowsi I am calling/writing today to express my displeasure with your management direction on public lands. Although I don’t live in Alaska, I do pay federal taxes and I do live on the same planet as everyone else. Public lands belong to all of us and I would like them treated as a sacred treasure and not a commodity. The biological diversity and wide open spaces are way more valuable to the planet than they are to the few people who will make money exploiting them as commodities. Please reconsider your stance, thing globally, and act locally. Thank you.